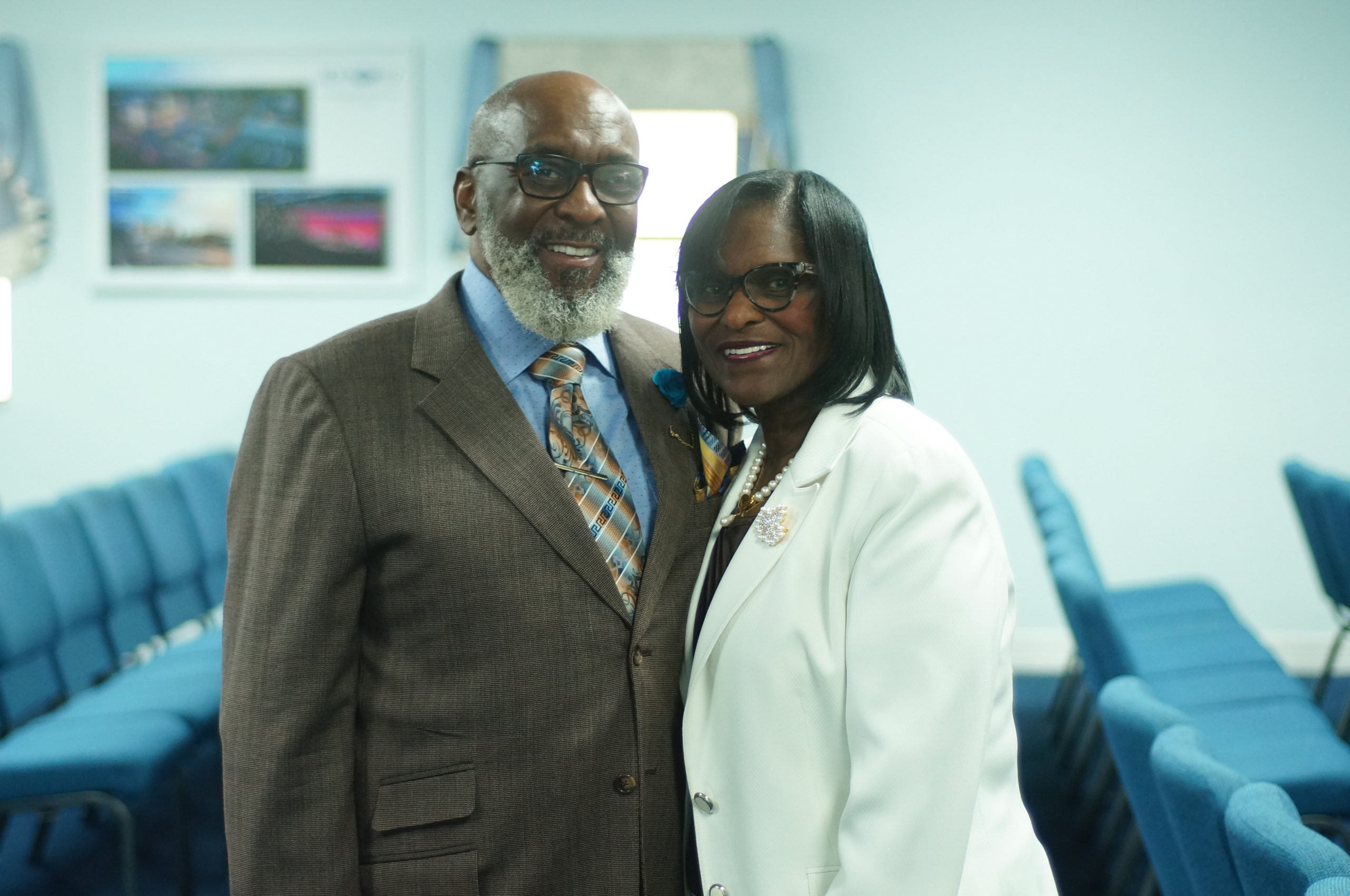 Vision, and a heart compelled to do the will of God are the attributes, which motivate pastor and leader, Eric H. Jones, Jr.

As founder and senior pastor of Koinonia Worship Center & Village, his positive influence and leadership has evolved beyond the walls of the church.  Koinonia operates seven days a week and has more than twenty-four ministries which include: Prison, Substance Abuse, Men, Women and Youth ministries. Rev. Jones is known locally and worldwide through weekly radio broadcasts on WHIM, WMBM, and International Trans World Radio.

Dr. Jones is a graduate of Attucks H.S. Class of ‘65’; Charron Williams Para-medical College; Southern Baptist Seminary Extention and is a Viet Nam era Veteran.  Before entering the ministry he worked in the area of pharmaceutical quality control as lab supervisor and general manager of Blood Banks.

In 2005, Dr.. Jones was elected by the majority of voters to serve Broward County’s 31st city as the first Mayor of the City of West Park Commission for two years.  He was again re-elected in 2007 to serve a four-year term and without opposition will serve as Mayor for the next term, 2012 – 2017.

Dr. Jones is married to Bloneva (Gallagher) Jones and the two have three sons – Derrick (Nicole), Kaniel (Sha’vonne) and Shevrin.  They are the proud grandparents of Derrick Jr., Cyrus, Eric, Kaniel Jr (K.J.) and Greyson.

Any cookies that may not be particularly necessary for the website to function and is used specifically to collect user personal data via analytics, ads, other embedded contents are termed as non-necessary cookies. It is mandatory to procure user consent prior to running these cookies on your website.